The number of Americans filing new claims for unemployment benefits fell last week to its lowest level in seven years, fresh evidence that the labor market was strengthening. 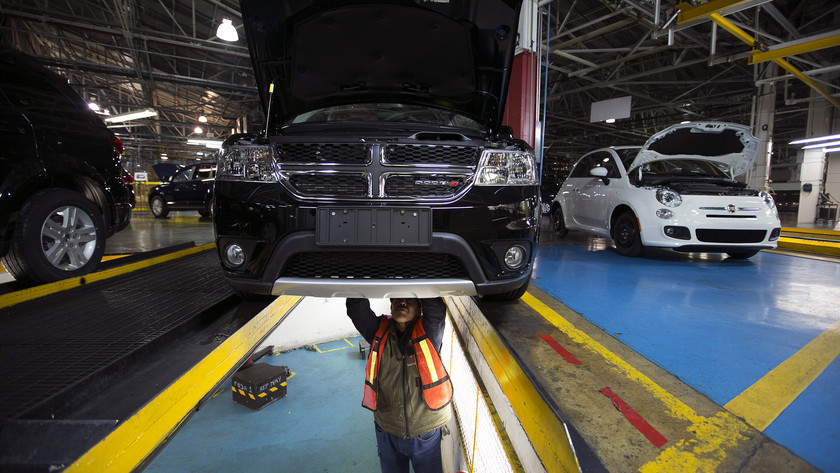 Initial claims for state unemployment benefits declined 24,000 to a seasonally adjusted 297,000 for the week ended May 10, the Labor Department said on Thursday.

That was the lowest reading since May 2007 and brought claims back to their pre-recession level. Claims for the week ended May 3 were revised to show 2,000 more applications received than previously reported.

Economists polled by Reuters had forecast first-time applications for jobless aid ticking up to 320,000 last week.

Claims had been volatile in recent weeks because of difficulties adjusting the data during the Easter and Passover holidays and school spring breaks, which fall on different calendar days every year.

A Labor Department analyst said there were no special factors influencing the state level data.

The four-week moving average for new claims, considered a better measure of underlying labor market conditions as it irons out week-to-week volatility, fell 2,000 to 323,250.

The labor market is strengthening after wobbling in December and January because of an icy-cold winter. Nonfarm payrolls increased 288,000 in April and economists expect job gains to average 200,000 for the rest of the year.

That should stimulate demand and boost economic growth.

The claims report showed the number of people still receiving benefits after an initial week of fell 9,000 to 2.67 million in the week ended May 3, the lowest level since December 2007.