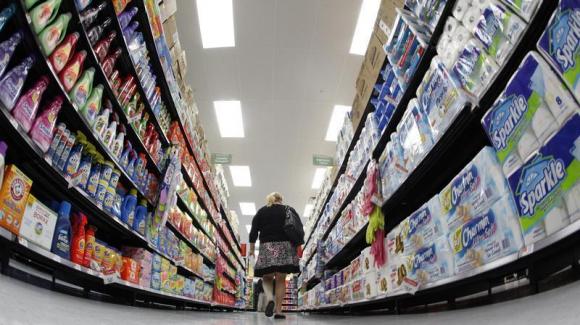 The Thomson Reuters/University of Michigan’s preliminary reading on the overall index on consumer sentiment came in at 80.4, down from 82.5 in December.

It was below the median forecast of 83.5 among economists polled by Reuters.

“Upper-income households benefited from continued strong gains in income as well as increases in stock and home values,” survey director Richard Curtin said in a statement.

“Low- and middle-income households were mainly concerned about lackluster growth in employment and income, and anticipated less improvement in long-term prospects for the economy.”

The survey’s barometer of current economic conditions fell to 95.2 from 98.6 and below a forecast of 98.5.