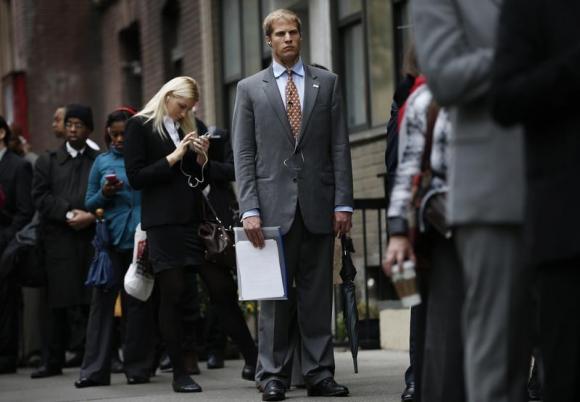 U.S. companies picked up the pace of hiring in March, signaling the dampening effects of harsh winter weather on job growth may be fading, a report by a payrolls processor showed on Wednesday.

Domestic private employers added 191,000 workers in March, slightly below economists’ expectations, while gains in the prior month were revised higher, the ADP National Employment Report showed.

“It was a nice spring rebound and we had an upward revision for February,” said Yelena Shulyatyeva, an economist with BNP Paribas in New York.

Economists surveyed by Reuters had forecast the ADP jobs report likely showed a gain of 195,000 jobs.

Private payrolls for February were adjusted higher to a gain of 178,000 from the previously reported 139,000.